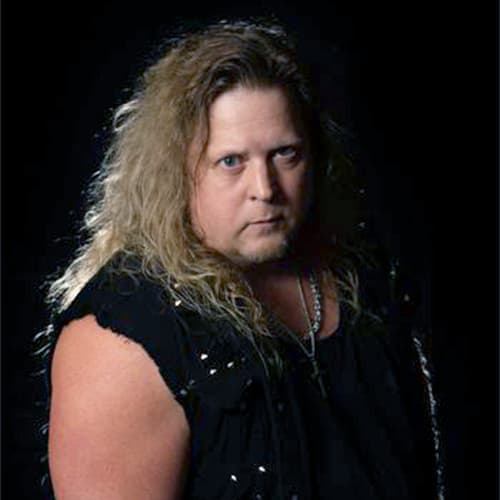 Nick Layton is a professional guitarist, composer and teacher based in Vancouver, Washington, USA.

Inspired by the great hard rock and metal artists and guitarists of the late 70’s and 80’s, including Yngwie Malmsteen, Vinnie Moore, George Lynch, Michael Schenker, John Sykes, Randy Rhoads, Van Halen, Queensryche and Savatage, Nick became obsessed with the guitar as a teenager and never looked back.

Nick is currently the lead guitarist and co founder of the USA melodic metal band FireWolfe and has played with the Seattle based hard rock legends Q5. He has recorded and worked with some amazing musicians such as Jay Schellen (Hurricane, Asia, Raiding the Rock Vault), David Fefolt (Hawk, Masi), Bobby Ferkovich (Presto Ballet, Pamela Moore Band), John Payne (Asia), and Jeffrey McCormack (Q5, TKO, Fifth Angel), among others. While remaining active in the northwest music scene Nick also teaches private lessons from his home studio and creates online guitar instructional material for guitarists all over the world on his Youtube channel and through his guitar courses. 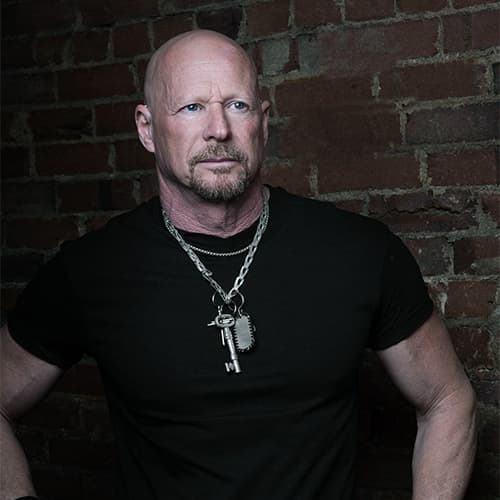 Roger Dale Martin started playing in bands at the age of 12 and soon became a professional musician, playing with popular bands Emerald, Holy Rite, Vengeance Rising, Die Happy, Once Dead, Triple Ace and more. Today, Roger is making new waves in the music industry – writing music, creating music in his studio, playing live events, speaking engagements, writing his first book and, most importantly, sharing his faith every chance he gets. Go to RogerDaleMartin.com and be part of the happenings in 2021 and beyond.

“This project was birthed out of a passion to share this music with a generation of Christians who may not have been exposed to it. The hymns have been a powerful force for good in my life throughout the decades I have known the Savior, and it is my hope that Roxology will be instrumental (pun intended) in your quest to truly know and adore your God. I pray these hymns have the same transformative effect on you that they have had on me. Soli Deo Gloria!” — Chris 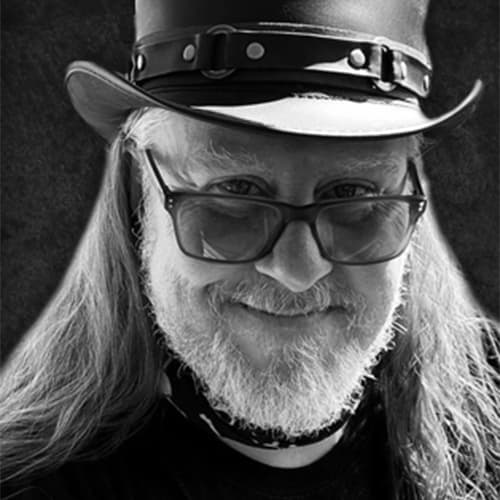 Scott Herrin was a pastor and minister in the Southern Baptist Church for over twenty years. After leaving the organization jaded, he made a concerted effort to separate from the church.

For seven years he made a few attempts to reintroduce “church” into his life and family, but each time he was left feeling empty and confused. In a chance meeting while speaking at an event, Pastor Bob Beeman had coffee with Scott and initiated a conversation that changed his life. What is real church? Scott began to study, dig into and dissect whether all this time he had been focused on a delusion. Had he been serving Jesus or an organization? Pastor Bob soon asked Scott to be a part of his ministry, Sanctuary International, and use his story and gifts to encourage others. Now, as a pastor/podcaster for Sanctuary, Scott has produced several podcast series including “Body Slammed,” a podcast about church recovery, “45 RPM,” “Scott’s Powerhouse,” “The Adventures of Scott & Tammie” featuring his wife alongside him, and “Ask Brother Buford,” a satirical comedy podcast featuring a very skewed parody of judgmental, bully-type preachers.

Scott continues to live in rural south Mississippi with his wife, Tammie.

“This Album taps into my childhood days, growing up in church and singing them often. These words are burned into my soul. Nick Layton is a master and a natural at taking these songs that I’ve loved my entire life and bringing them to life in a new way that I know many will relate with and respond to. Roger Dale Martin is a legend, and he brought his expertise and artistry to these hymns making them true masterpieces in completely new ways! Both, with their hooks and grooves, combined with the inherited power flowing within these timeless pieces of Heaven, will surely usher your heart straight to the feet of King Jesus. It is a blessing beyond measure to have the gift of being able to work on this project with these two guys, along with Chris Dorman and Don Waite, two of the kindest, most knowledgeable, and gifted Bible teachers that I know.” — Scott 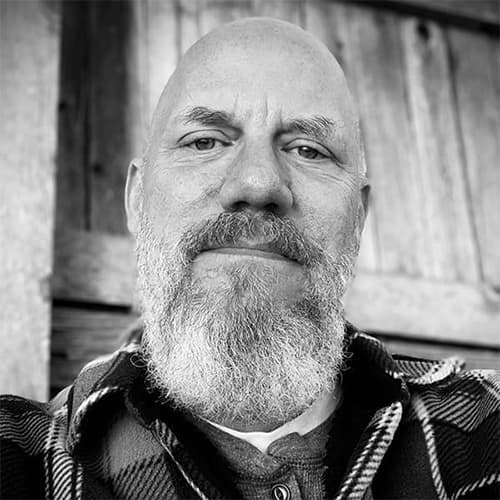 Don Waite is a Sanctuary International podcaster who, along with Pastor Chris Dorman, regularly publishes the “So What?” podcast which focuses primarily on applied Theology and Bible exposition. Don has been a part of the Sanctuary ministry since 1990 when he relocated from the Chicago area to Los Angeles to attend RAD/Intense Studies with Pastor Bob Beeman at Sanctuary South Bay. In 1992, Don and his wife Mary Lou moved to the Denver, Colorado area along with some other Sanctuarians to start Sanctuary Denver.

“My sincere hope is that the Roxology album and this website will touch your heart with the rich message of each hymn, and draw you into a deeper worship of Almighty God. Each song has a unique story behind it and a myriad of practical and theological applications. I am excited for you join us in our journey to unearth these majestic hymns from the catacombs!” — Don